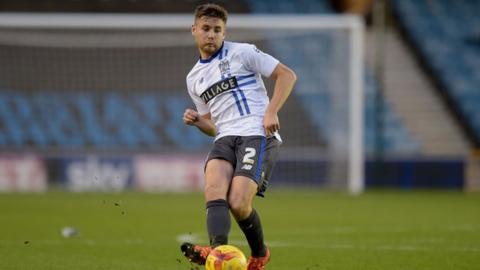 Riley left the club to play for Oxford United on loan. During his spell at United, he made 24 appearances for the club but wasn’t retained after the season. He didn’t have much left on his deal at Bolton and the club didn’t extend it, so he joined Bury on a free transfer in 2015. He couldn’t even start immediately at the Lancashire club as he suffered a hamstring injury.
END_OF_DOCUMENT_TOKEN_TO_BE_REPLACED