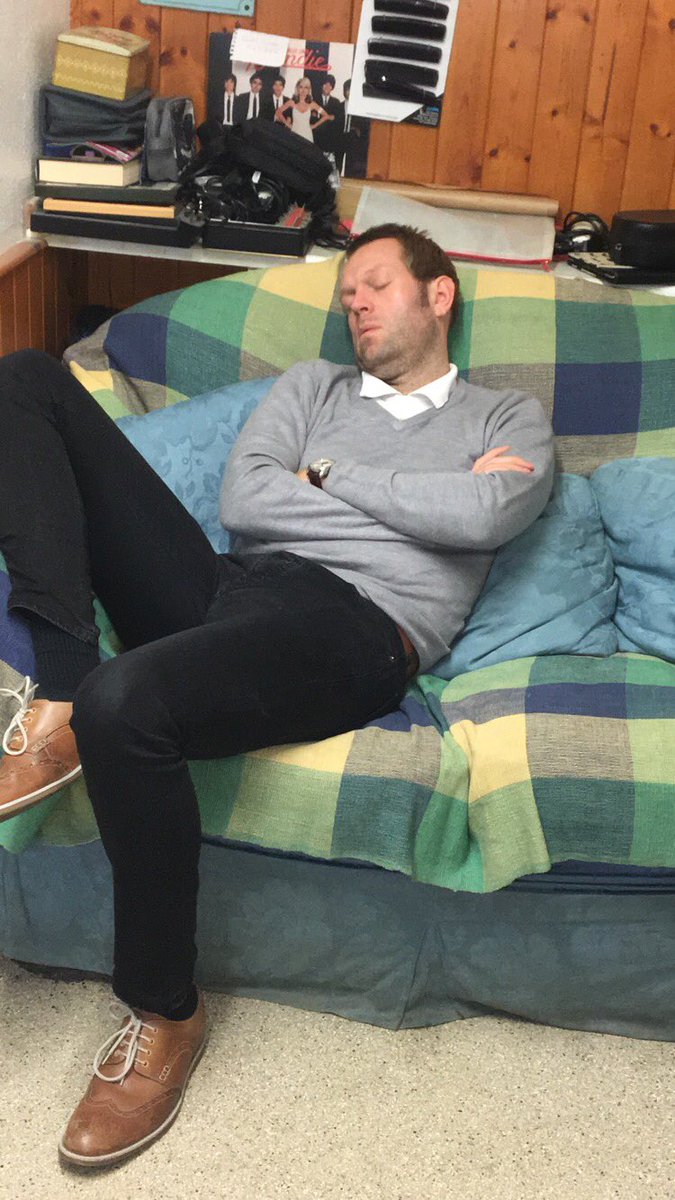 Cooper’s team were in full control of the first half, taking the lead early on through Reece Brown’s fierce strike. The Forest Greens totally dominated the first 45 minutes as the Bury players were struggling to get out of their own half.

Bury looked like a changed team in the second half. Whatever the manager said in this half-time dressing room team talk must have worked a treat as the players came in firing on all cylinders.

The Forest Green defense remained resilient for much of the second period but were finally undone in the final stages of the game. Two late goals from Jay O’Shea and Nicky Maynard were enough to complete the turnaround for Bury.

The whole stadium was sent into frenzy as Maynard scored the winning goal to steal all three points from Forest Green and Cooper feels his team should have won.

Speaking after the match, the Forest Green manager says he was so unhappy to see his side give up the lead as he felt his boys played very well and should have come away with something.

He spoke of the numerous chances his team spurned as they failed to add a second goal in a very dominant first period. He was critical of Reece Brown in his interview as the striker was the victim of many of the missed chances.

Forest Green’s three game winless run in the league has now come to an abrupt end at the New Lawn.

The players will be looking to bounce back from this latest setback when they welcome Grimsby Town on January 22.