Bury manager Lee Clark is confident his side’s improved display in their 0-0 draw at home to fellow League One strugglers Plymouth could help kick-start their season. 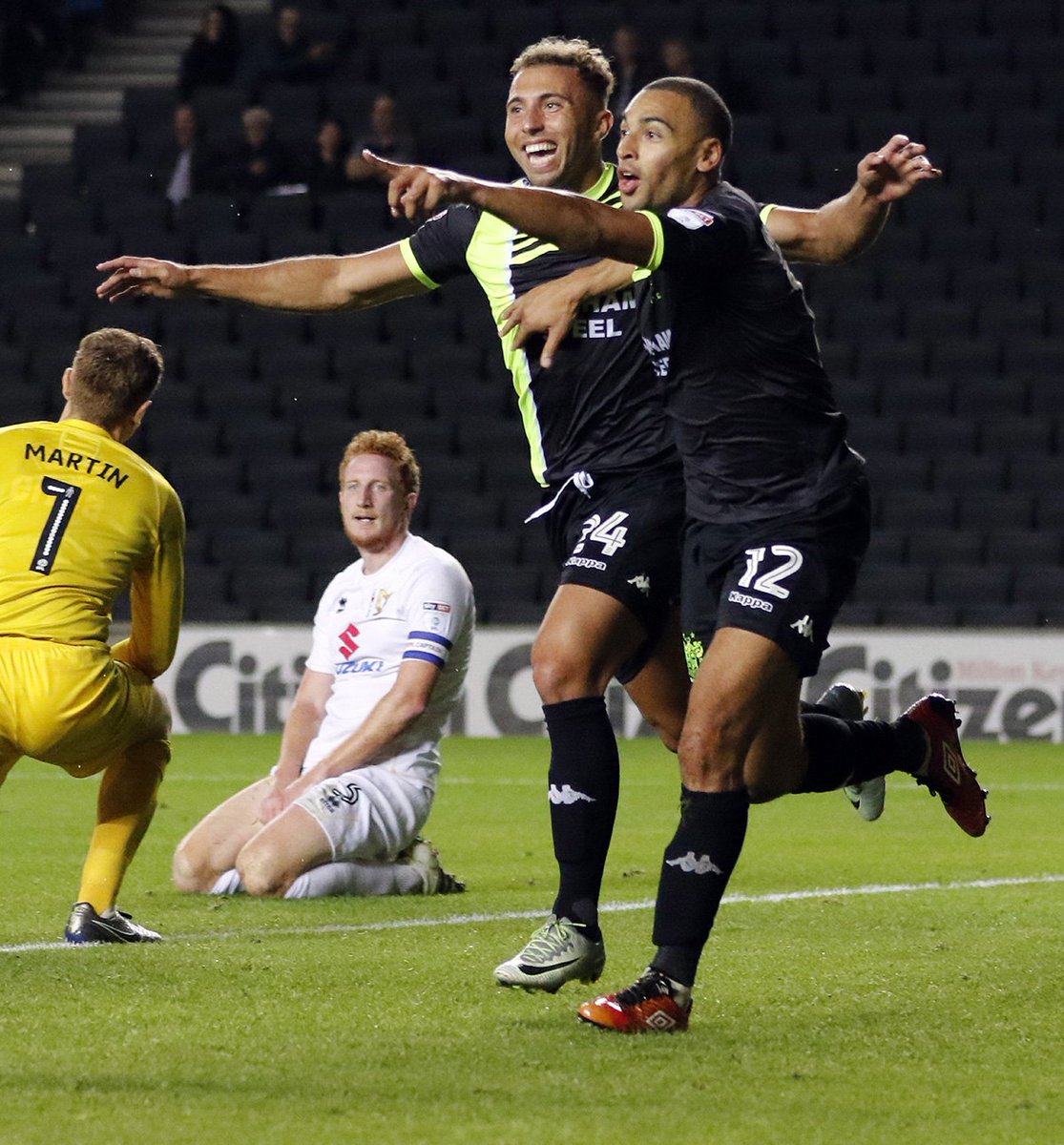 The Shakers hit the woodwork three times, while Pilgrims goalkeeper Luke McCormick was their best player as they clung on for a goalless draw.

McCormick pushed Chris Maguire’s free-kick on to the crossbar while Bury new boy Michael Smith crashed the upright with an effort.

Substitute Mihai Dobre then brought a stunning save out of the visiting keeper, who pushed the on-loan Romanian winger’s curling effort on to the post.

The stubborn McCormick, who played the last 15 minutes with an injury, made one final stop at the death, again denying Dobre after the Bournemouth youngster had got in behind the Plymouth defence.

Despite being held at home, Clark was pleased with the Bury performance, after his side gained their first point at the Energy Check Stadium since a 1-0 victory over Walsall on the opening day of the campaign.

“This could be the start of our season now,” he said.

Lee Clark claimed that he is loving being a manager at the club because the club is terrific and the people behind the scenes are fantastic.

Dobre’s introduction just before the hour mark was the catalyst Bury needed to up their intensity, and Clark was quick to praise the winger’s impact on the game.

The Bury gaffer revealed that Dobre was the catalyst behind Bury’s increased intensity in the second half, saying the player has pace and he beats people with a purpose as well.

Bury remain 22nd in the table after extending their winless run to seven matches, but Clark says he is up for the challenge of turning the club’s fortunes around.