Cambridge United have been struggling all season but have provided a six-point cushion between themselves and the drop zone. Ahead of their clash away to Bury Cambridge coach Colin Calderwood has confirmed that Brad Halliday is likely to miss the clash. 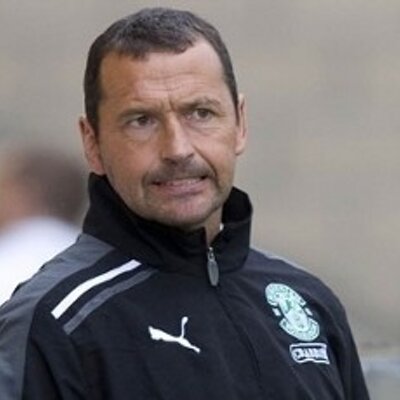 Halliday had missed the last clash against Crewe on Tuesday as a result of injury but has now contracted an illness.  This sickness is likely to disrupt the fullback recovery from his injury.

Cambridge United could also be without George Maris who appeared to dislocate his shoulder in the game on Tuesday. But according to Calderwood the player turned up for training on Thursday and should be fit for the game on Friday.

However, the team is close to a clean bill of health ahead of the crucial part of the season. Rushian Hepburnp-Murphy and Hayden Coulson have been impressive in recent games as both players have come from the bench to change games. Calderwood was quizzed whether he would consider starting both players at Bury on Friday.

The tactician was optimistic in his reply revealing that he could make some changes for the clash against the title contenders. Cambridge are currently on a poor run of form and have picked up one victory in their last five games.

Bury are looking to currently lie second on the league table sitting five points below Lincoln City in second.

Crucially however they have a five-point cushion between themselves and third-placed Mansfield with 9 games left to play. However, their form in the last five matches has been mixed as they have managed to pick 10 points during this period.

The clash at home to Cambridge represents a good opportunity for the team to draw away from their rivals in the race for promotion to League One.