Ryan Lowe’s side, on a cold evening in Bury, barely stuttered as they did well to see of Cheltenham 4-1 to extend their unbeaten run in the league to six matches. 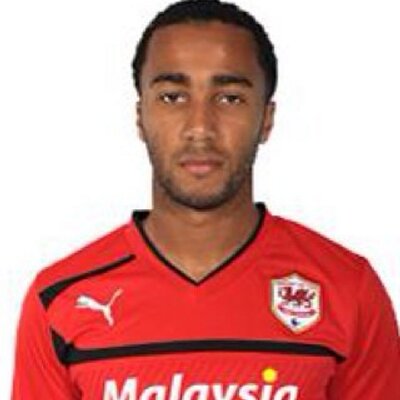 Nicky Maynard was the cream of the crop for Bury, smashing in two goals to secure the win to improve the club’s chances of promotion back to League One.

Chris Stokes opened the scoring early on, taking advantage of an error by the Cheltenham defense to finish past the on-looking goalkeeper.

It didn’t take too long for the visitors to find their equalizer through Chris Clements but Jay O’Shea set up Maynard to put the Bury defense to the sword just moments before the break.

Byron Moore then put Lowe’s side two goals up in the second half to give his side a breather, before O’Shea and Maynard combined for the second time in the game to add gloss to the score line making it 4-1.

Bury came into the game in red hot form, on back of a five game unbeaten streak and within touching distance of the play-off spots.

They started the match 13 places above the hosts on the league table, controlling the game’s first quarter so well it was only a matter of time before they opened the scoring.

It was Stokes who got the party started on the evening, pouncing on a stray pass by the opposition’s lackluster defense to poke the ball home. That was his first goal in a Bury shirt.

Cheltenham then got their equalizer against the run of play thanks to a fluke goal by Clements.

Bury then rallied around after this goal to seal the victory scoring three other goals taking the score line to 4-1.

This win have moved them several places in the table to fifth which will definitely give the players confidence going into the busy December schedule.