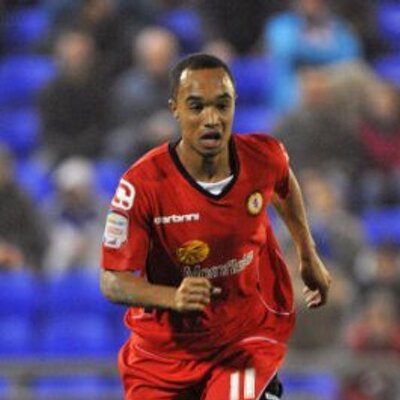 Having only lost once in their last nine league appearances, the Greater Manchester outfit are a tough opposition for Newport. The Shakers are unbeaten in their previous five matches, and have been able to rack up an impressive nine points since September 29th.

Starting with a 2-1 win over Colchester United, the Shakers went ahead thanks to goals from Chris Dagnall and Byron Moore.  Colchester United were given a late hope as a Luke Norris penalty sought to bring a comeback spirit. However, the damage had been done earlier on and the match ended 2-1 in favour of Bury FC.

The Shakers were held to three draws which somehow halted their momentum towards the places to guarantee League Two play-off. A goalless draw against Northampton Town, which was Keith Curle’s first game as manager, was followed by a 2-2 draw at home to Mansfield Town.

The game would have had a different outcome if Bury goalkeeper Joe Murphy hadn’t dropped the ball for Danny Rose to profit. The Shakers then equalized thanks to a goal from Nicky Maynard.

Mansfield Town would score again through a Matt Preston header, but thanks to another effort from Nicky Maynard in stoppage time which ensured that the spoils were shared by both teams.

During the weekend, Bury humiliated Notts County in a match that ended 4-0 as Maynard, Dominic Telford, Jay O’Shea, and Nicky Adams all found the net for the Shakers. The victory lifted the Shakers into seventh position on the League Two log.

On Tuesday, manager Ryan Lowe will have a full squad to pick from barring Eoghan O’Connell who hasn’t played the previous four matches due to a hamstring injury.