Arsenal are said to be interested in the signing of Roma winger Justin Kluivet. According to Calcio Mercato the Gunners could use midfielder Henrikh Mkhitaryan as a potential makeweight to get a cut-price deal for the pacy winger. 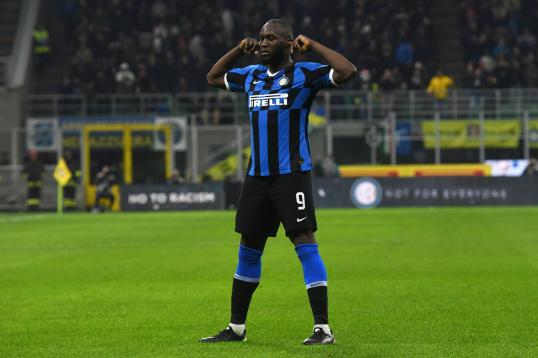 Kluivert, 21, who ia tge son of formee Ajax’s legend Patrick Kluivert is highly rated within the Roma camp. Although the former Ajax wimger has not reaxhed the high level expected of him since joining the capital club, yet the club still has full faith in him, and they believe in his abundant ability to succeed at the top level.

Jermaine Beckford, former Leicester City and Everton striker was asked about Arsenal’s potential move for the young Dutch talent. The former Bury FC player admitted that it will be another transfer gamble from Arsenal. He believes the gap between the North London club and other top clubs in the country is getting wider every season. He concluded that such deals will likely not aid the rebuilding process spearheaded by new manager Mikel Arteta, as he believes that the club and the fans might lose their patience if the result doesn’t improve quickly.

Roma are said to be interested in making Mkhitaryan deal permanent in the summer. Arsenal are hoping that a cash plus player deal would be sufficient for the Italian club to release the highly-rated Dutch star.

The Italian giants value Kluivert around the £36m mark and would hope to receive at least half of that figure in cash, even if they got Mkhitaryan in return. Kluivert is regarded as one with a lot of potential but has yet to light-up since joining last season.

He would be a good signing for Arsenal as he would be able to harness the freedom that would be available to him unlike the tight tactical environment at Roma. Tottenham are also monitoring his situation and this transfer is one that we would be monitoring in the coming weeks.